The new version is the latest addition to the DREAMER franchise, which debuted with the original RS-Dreamer last year.

The DREAMER 2 “28. January ”is named after J. Cole’s classic song from his popular 2014 Forrest Hills Drive album, which shares his birthday and the start date for DREAMER 2.

This announcement comes as music fans impatiently await “The Off-Season” and other upcoming music releases from Cole in 2021.

The inspiration behind DREAMER 2 is that athletes and dreamers can reach their highest potential and desires, from the child struggling to make their team the next rising star in hope, to the aging veteran telling theirs Time has passed. 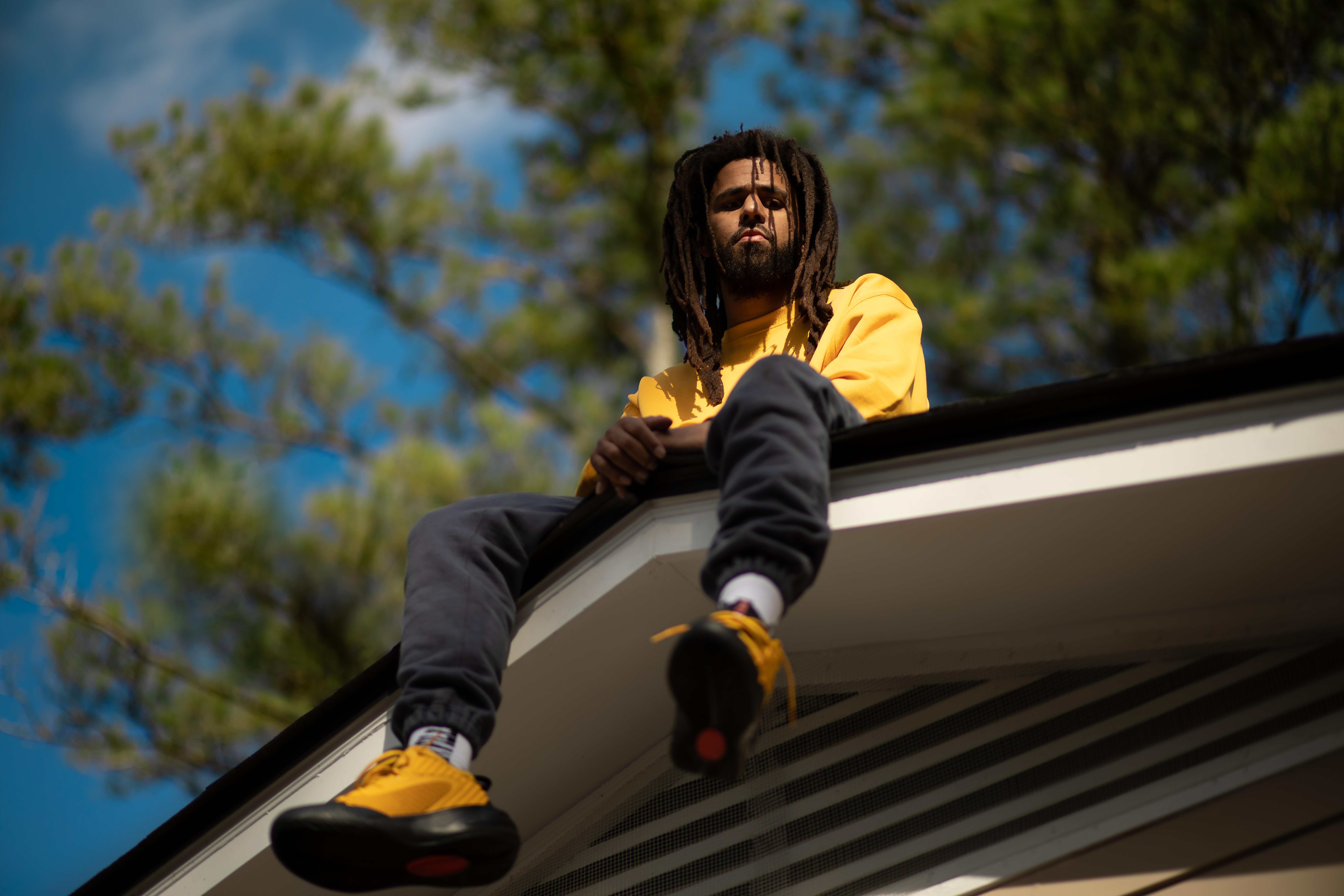 To mark the launch of DREAMER 2, J. Cole brought it back to where his earliest dreams and fantasies began with a reprinted photo of the 2014 Forest Hills Drive album cover.

In the photo, Cole sits on the roof of his childhood in the same iconic way as the famous life-changing album cover, but this time he’s showing off his own signature shoe on his feet and no longer looking into the distance to find his own dreams and aspirations, but instead look straight ahead as if to say, “I did it, now it’s your turn.”

This second signature basketball sneaker is a mid-silhouette to be worn on and off the pitch.

It is equipped with the latest RS technology, which enables athletes to perform at their peak, while having a bold and elegant fashionable design. It takes key elements that defined RS-0, RS-100 and RS-X and brings them to court in a completely new design.

The sneakers also feature PUMA’s signature ProFoam throughout the midsole, which allows for rebound and energy return, while the full-surface rubber outsole is enhanced for optimal durability and traction.

The DREAMER 2 is available from January 29th at au.puma.com, PUMA Stores and Footlocker Stores. 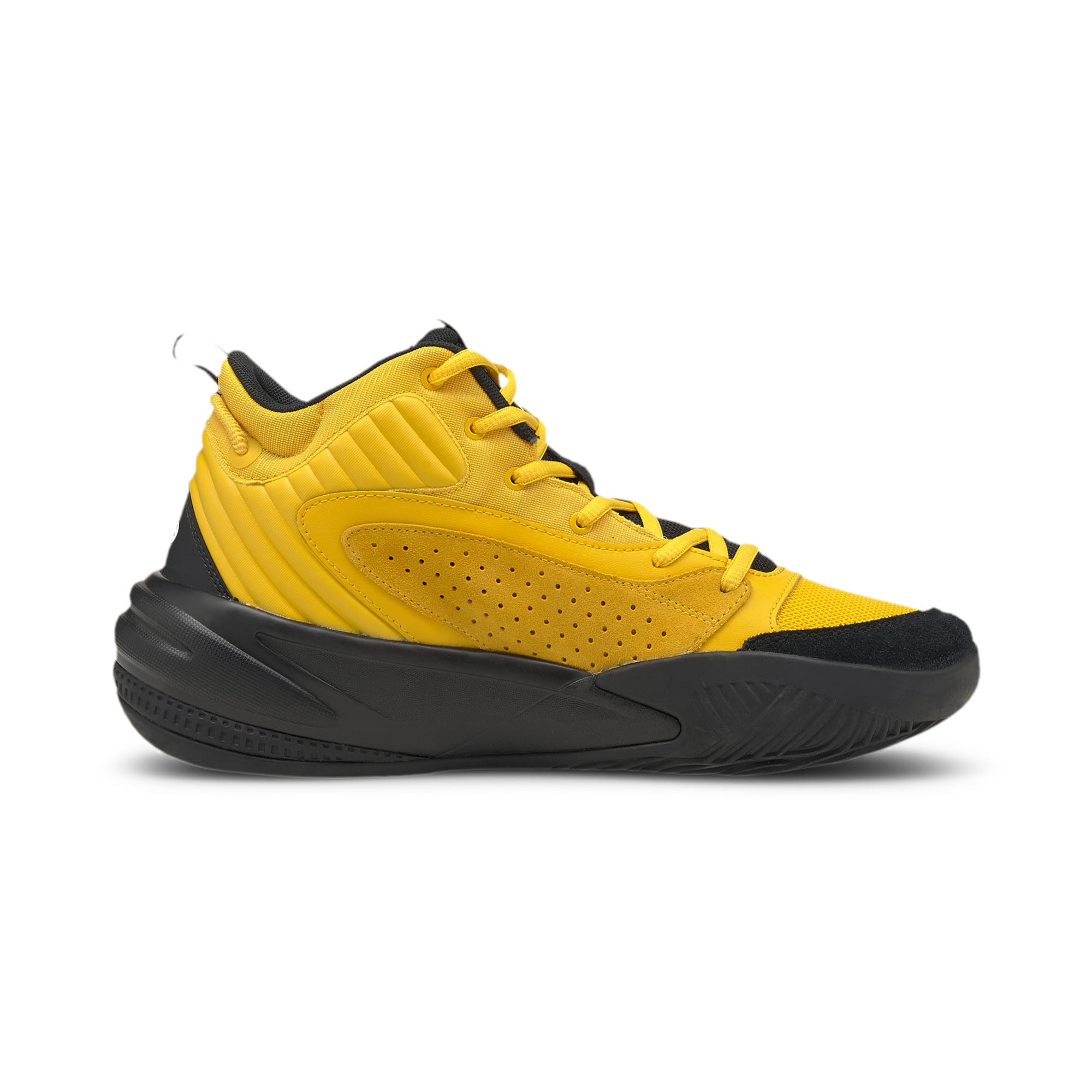 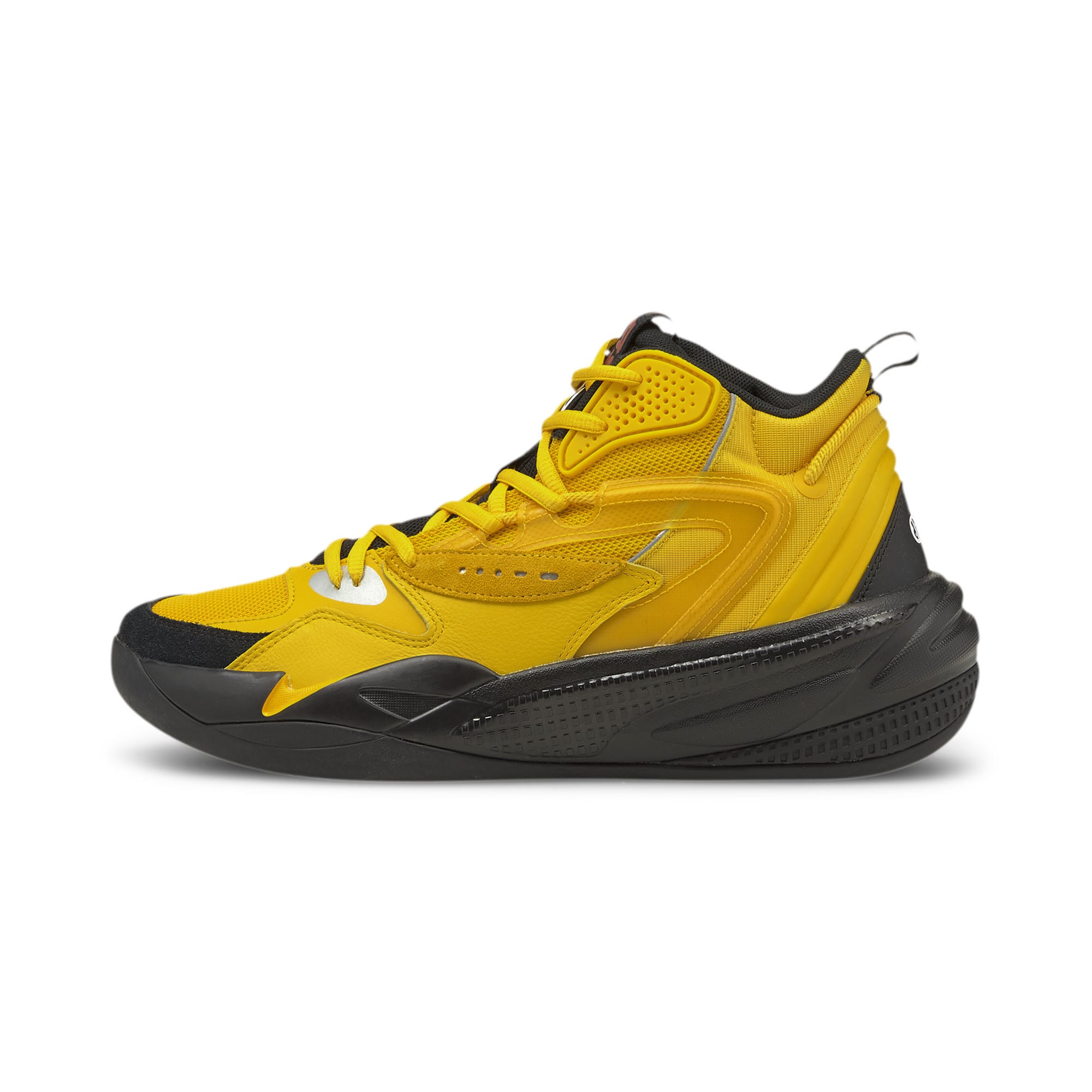 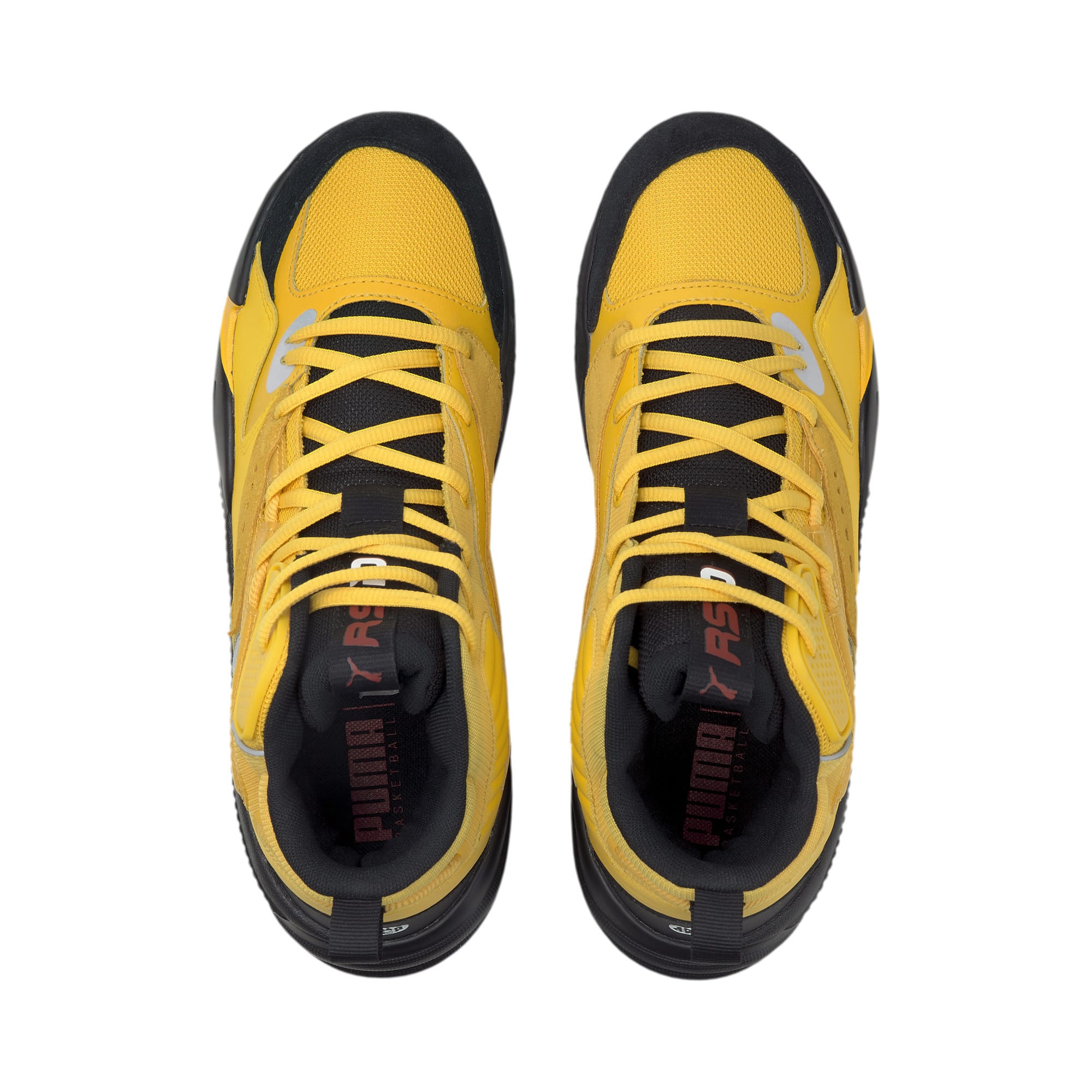 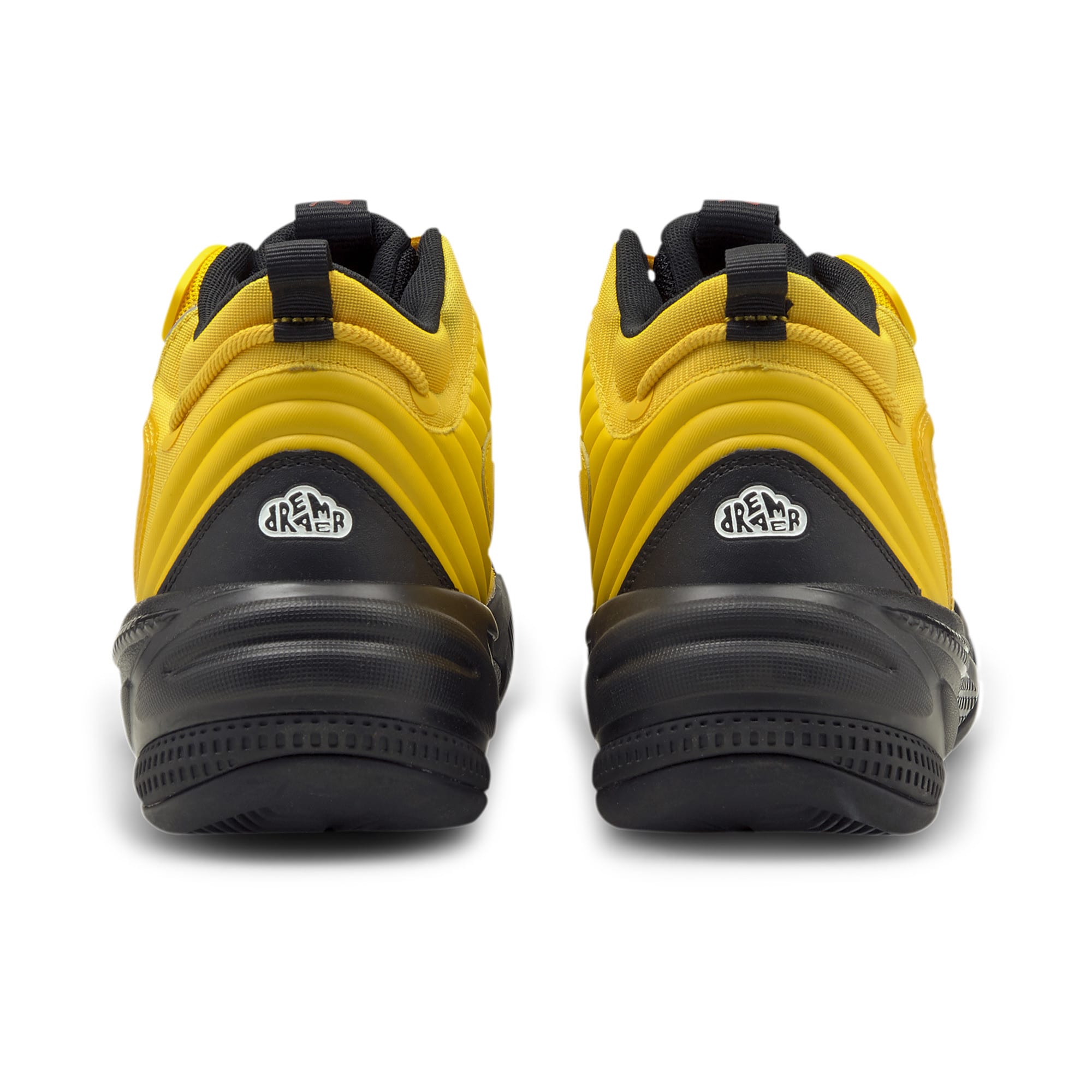